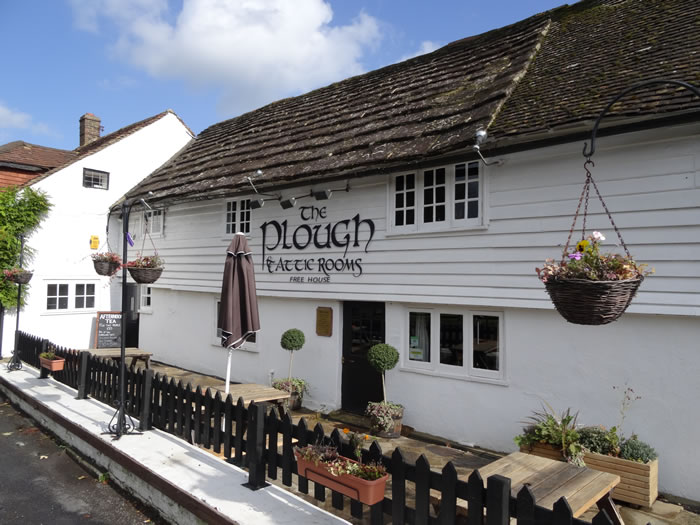 I've been updating Horsham Pub Guide and improving images on the site by taking new pub photos. For example, the image (above) of the Plough and Attic Rooms in Rusper. And I will be getting most of the photos updated in the next few weeks. About time, too!

There are other changes underway as well:

OK, that's it for now. I hope that the changes will mean that I can keep the site going. I almost shut down the site last week but had a few ideas at the last minute and the above changes are a reflection of that.